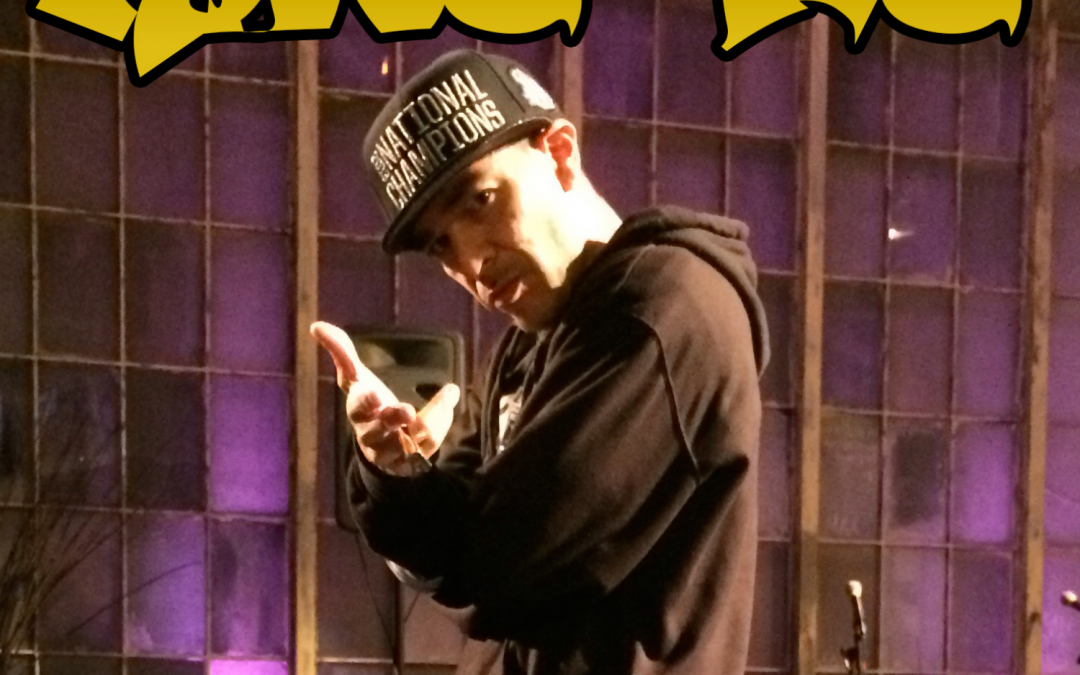 Hip-Hop’s Renaissance man Zulu Gremlin, known to the music world as King ZG, debuts his new single “Hard Knock”. The hard knocking, self-produced beat and lyrics tell the story of a “hard knock b-boy from the school of hard knocks”.

King ZG shares his appreciation for the hip-hop culture and its’ 4 main elements of rhyming, breakdancing, graffiti writing, and DJing. He purposely kept the song short with only 2 verses and without melodic sing-song style; just real hip-hop bars over a Hard Knocking beat.

Zulu Gremlin has been performing on the largest stages in the world’s dance community, having won multiple world titles as a break dancer. He also choreographs and appears in music videos with stars like Celine Dion, Justin Beiber, and Usher, to name a few. In recent years he choreographed and appeared alongside entertainment star Wayne Brady in an opening dance number at the BET Awards.

He continues to release music under the name King ZG in the form of b-boy beat tapes, and original music as an emcee in both hip-hop and latin genres.

Listen below and click here to stream/download on your favorite platform – https://zg.fanlink.to/HardKnock